We all know that math and fun things are opposites, at least for most students. Mathematics is often considered only offers a lot of equations that are “dry and boring” and do not arouse curiosity. Of course, this opinion is not approved by most mathematics lovers. They basically love mathematics that seems having a quite different perception of what owned by the majority of students. We will not discuss the perception held by lovers of math here because we will discuss how to make math more fun look in the eyes of the public. Broadly speaking, the Internet has influenced the world, not least how students learn it. This article will put the focus on the 10 Math tools for use in studying mathematics at home. Of course what discussed in this article are 10 Math tools that are accessible online. We will discuss one by one accompanied by explanations per section. 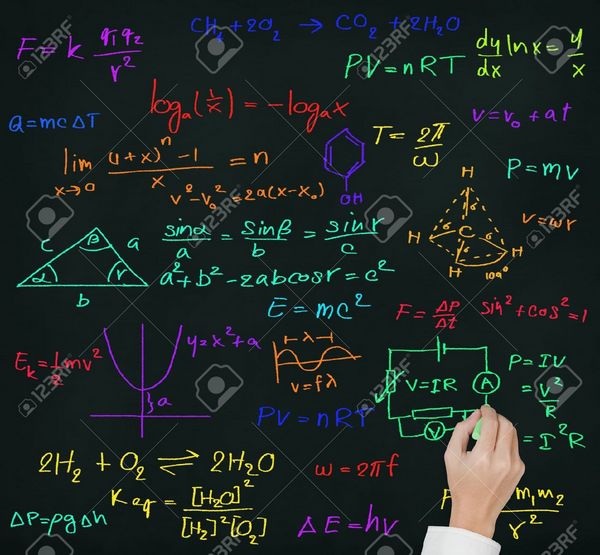 Here are 10 of the best Math tools that you can access via the Internet:

It is one of the video-based tools. I have tried this tool and it seems I have become addicted to try again and again. The assumption that mathematics is only offering “dry subject” becomes irrelevant when we use this application. TEDEd Math Videos offers a wide range of interesting side of learning mathematics, combined with a variety of smart graphics and cultural references. One of the math problem titles offered in this video is: “Was the math found or created?”

Yummy Math devoted to students and this site offers multiple learning formats, such as images, videos, up to the challenges of the real world that would force the students to apply mathematics in their everyday life. Although aimed more for the college students, the site is also recommended for some age groups.

This is a British website that offers a Mathematical tool in the form of interactive games. So, in essence, the site offers a variety of games that will force students to use the power of reasoning and mathematical equations that have been studied. Each game has been adapted to the level of math chapter. Two examples of games offered are Mine Mayhem and Math Invaders.

PBS Learning Media is very popular in recent decades and they always provide a variety of new features in the study of mathematics. They always renew video math lessons in line with changing era. Each user can view every single mathematical problem in several different contexts and also its revision tips. However, you must have an account but do not worry because you can have a free account.

Offering math given through various game missions, where knowledge is the main capital to complete any mission. Absurd Math offers a variety of interesting themes that may not be considered by most people, one of them is about the mission to thwart the evil scientist and prevent the alien invasion. Missions offered by Absurd Math are more aimed at the middle and high school students who have studied logic, geometry, and algebra.

This site provides a variety of lesson plans, interactive activities, games, and also what is called brainteasers. The latter one is possible the involvement of a teacher like doing your math homework with tutors. The basic concepts of mathematics are very dominant in this site, evidenced by the game counting coins, to the most complex, counting fractals that make up a building.

This is a site devoted to giving math lesson through interactive experiences packed in many videos. This site provides lessons through interesting to see such musicians talk about how to take advantage of the mathematical sciences in election matters related to music, such as rhythm and tempo. They also highlighted several other professions which are all connected with the application of mathematics in everyday life.

This is a site that provides math materials divided into two segments, free and paid. This site is intended for children by offering a variety of quizzes and simple games. Broadly speaking, the game being played so close to the trend prevailing today. Some models of the games offered are Pirates II, Giant Multiplication and Mathematical Models.

The site presents a math lesson in the form of interactive games. Almost all categories offered are presented in the form of animated gifs of animals the children will get out of. Basically, this site is not a site that is creating a variety of games. Its role is more focused on presenting some math games taken from elsewhere. When a student attempts this site, he or she will be confronted with a variety of different mathematical concepts, of course, all are presented online.

MathDude Podcast is one of several math tools intended for audial learners and this tool takes it focus on how to make any given mathematical topic will keep people entertained. The tool was first marketed in the iTunes Store and in fact this tool makes it clear that the podcast has been utilized by many mathematics educators and that it has been known popular with non-mathematically things inclined together with the clever math lovers.

The conclusion is that we can study math with happy! We can see math is one of interesting things like others we like. The main key is how to pack math lessons in an interesting packing.